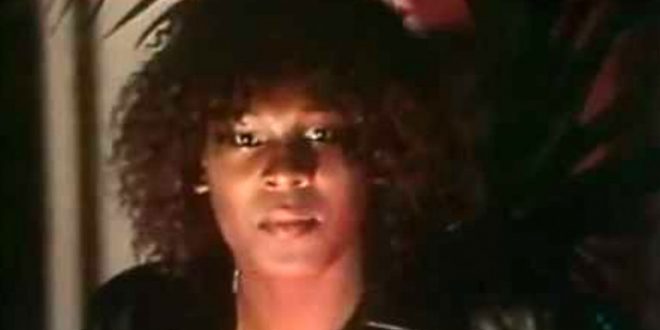 This year’s inductees for the Library of Congress’ National Recording Registry include a speech from Sen. Robert Kennedy, the educational music of “Schoolhouse Rock!,” Jay-Z’s seminal album “The Blueprint,” soul, pop and disco songs that became anthems for underrepresented groups, and a number of other unique recordings. Every year, the registry preserves 25 “culturally, historically, or aesthetically significant” American recordings that are at least 10 years old.

Some of the recordings, such as Sylvester’s 1978 disco hit “You Make Me Feel (Mighty Real)” and Cyndi Lauper’s 1983 debut album “She’s So Unusual,” signaled a more mainstream acceptance of the LGBTQ community. Sylvester’s song, which according to the Library of Congress “reflected his childhood background in both African-American gospel music and his work as a drag performer in San Francisco,” has become an enduring LGBTQ anthem.

Previous REVEALED: Jared Kushner Uses Private Email And WhatsApp For Official Government Communications
Next James Comey: Trump Is Morally Unfit To Be President But Many Would See His Impeachment As A Coup