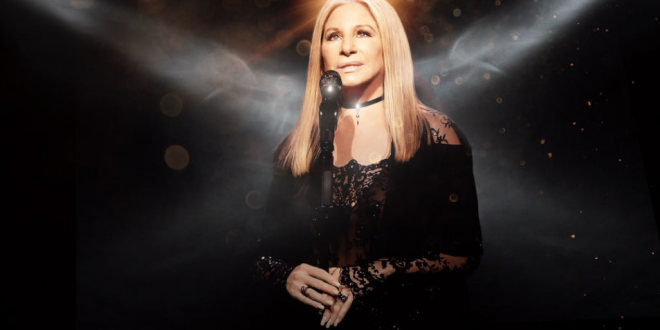 Asked whether she believes Wade Robson and James Safechuck, who accused Jackson of sexually abusing them for a number of years when they were children, Streisand replied, “Oh absolutely. That was too painful.” The singer and actress went on to describe Jackson as “very sweet, very childlike” when she met him a couple of times in person.

Considering the documentary’s depiction of Jackson, she said, “His sexual needs were his sexual needs, coming from whatever childhood he has or whatever DNA he has. You can say ‘molested’, but those children, as you heard say, they were thrilled to be there. They both married and they both have children, so it didn’t kill them.”

When asked if she’s angry with Jackson, she replies, “It’s a combination of feelings. I feel bad for the children. I feel bad for him. I blame, I guess, the parents, who would allow their children to sleep with him. Why would Michael need these little children dressed like him and in the shows and the dancing and the hats?”

Streisand has been trending on Twitter since last night and the comments are overwhelmingly negative.

MUELLER: “I have completed my years-long report, the thing millions of you have been awaiting.”

AMERICANS: “We have spent years thinking about this day and nothing could possibly shift our focus from”

STREISAND: “MICHAEL JACKSON DID NOTHING WRONG”

My initial inclination is to joke in response to Barbra Streisand’s horrific remarks because as a survivor of childhood sexual abuse, I need to process this in a way that doesn’t fucking kill me. Holy christ, Babs. What the fuck is wrong with you?