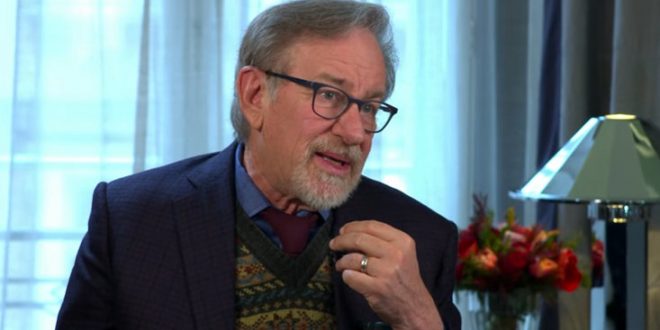 Steven Spielberg isn’t basking in the glow of Best Picture Oscar-winner “Green Book,” which he supported in this year’s contentious Oscar race. His Academy Award attention is now devoted to ensuring that the race never sees another “Roma” — a Netflix film backed by massive sums, that didn’t play by the same rules as its analog-studio competitors.

As far as he’s concerned, as it currently stands Netflix should only compete for awards in the Emmy arena; as the Academy Governor representing the directors branch, Spielberg is eager to support rule changes when it convenes for its annual post-Oscar meeting.

“Steven feels strongly about the difference between the streaming and theatrical situation,” said an Amblin spokesperson. “He’ll be happy if the others will join [his campaign] when that comes up [at the Academy Board of Governors meeting]. He will see what happens.”