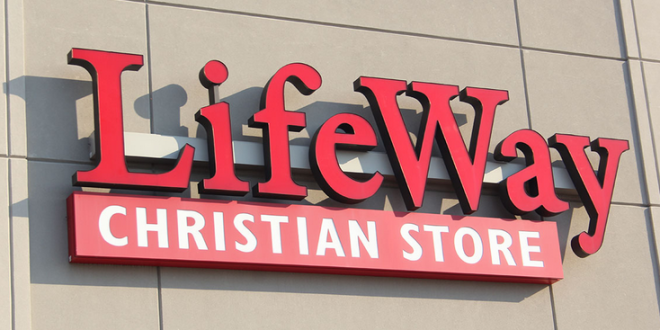 LifeWay Christian Resources announced today that it will be closing all remaining 170 stores this year and focusing on online sales. Carol Pipes, director of corporate communications for LifeWay, posted the announcement on the company’s website, explaining that it was “a strategic shift of resources to a dynamic digital strategy.”

Dates for store closures will vary depending on local circumstances, according to LifeWay. Regardless, all stores are expected to be closed down by the end of the year. Founded in 1891, LifeWay sells an extensive selection of Bibles, Christian literature, sacred music and movies, as well as church supplies and other gifts.

The Nashville-based Southern Baptist publishing company announced in January it would reduce its retail presence and cut staff, but it had planned to keep operating some stores, where it sells Bibles, books, Christian music and other faith-oriented products.

“While we had hoped to keep some stores open, current market projections show this is no longer a viable option,” acting CEO Brad Waggoner said in a statement. “The decision to close our local stores is a difficult one.”

Wikipedia: LifeWay’s ministry on the subject of sexuality and gender expression categorizes non-normative identities as sinful lifestyles, the threat of which requires church members be “ready when homosexuality devastates.”