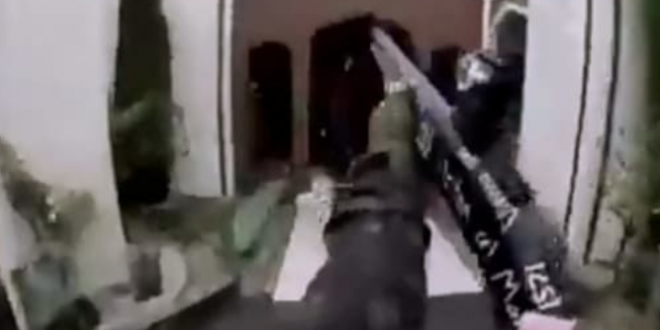 Facebook, YouTube and Twitter are struggling to halt the spread of horrific footage that appears to show a massacre at a mosque in New Zealand as it was taking place. Dozens of people were killed Friday in shootings at two mosques in the city of Christchurch.

“New Zealand Police alerted us to a video on Facebook shortly after the livestream commenced and we quickly removed both the shooter’s Facebook and Instagram accounts and the video,” Mia Garlick, Facebook’s director of policy for Australia and New Zealand, said in a statement.

Hours after the attack, however, copies of the gruesome video continued to appear on Facebook, YouTube and Twitter, raising new questions about the companies’ ability to manage harmful content on their platforms. Facebook is “removing any praise or support for the crime and the shooter or shooters as soon as we’re aware,” Garlick said.