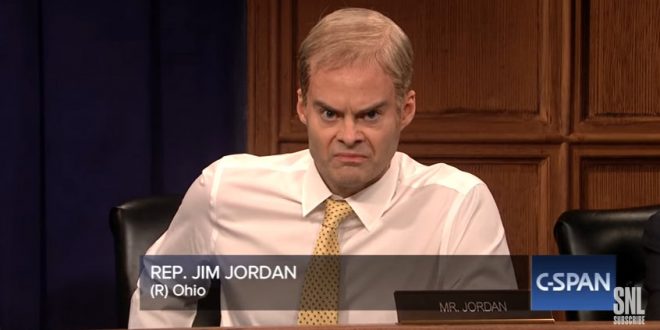 Saturday Night Live fired up this weekend’s cold open by taking on Michael Cohen’s jaw-dropping testimony earlier this week before members of the House.

Ben Stiller returned to SNL as Cohen, and arrived with a statement for the House Oversight and Government Reform Committee that he admitted was polished by Hollywood writers.