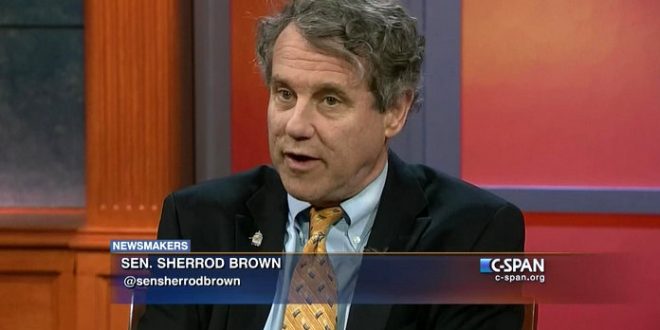 Democratic U.S. Sen. Sherrod Brown announced Thursday he would not enter the race for president to challenge Republican Donald Trump in 2020.

“As you’ve heard me say many times, when you love this country, you fight for the people who make it work. I fight best when I bring joy to the battle,” Brown said during a call with Ohio media. “And I find that joy fighting for Ohio in the Senate. So that’s where I can be most effective.”

Brown’s decision comes as something of a surprise. He recently finished his tour of the early-primary states – Iowa, New Hampshire, Nevada and South Carolina – and as recently as the weekend hinted that he was going to jump in.