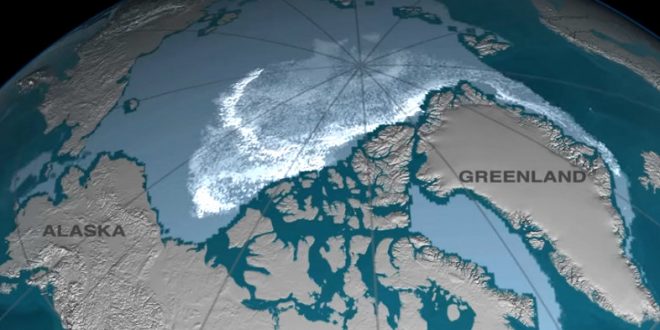 Sharp and potentially devastating temperature rises of 3C to 5C in the Arctic are now inevitable even if the world succeeds in cutting greenhouse gas emissions in line with the Paris agreement, research has found.

Winter temperatures at the north pole are likely to rise by at least 3C above pre-industrial levels by mid-century, and there could be further rises to between 5C and 9C above the recent average for the region, according to the UN.

Such changes would result in rapidly melting ice and permafrost, leading to sea level rises and potentially to even more destructive levels of warming. Scientists fear Arctic heating could trigger a climate “tipping point” as melting permafrost releases the powerful greenhouse gas methane into the atmosphere.