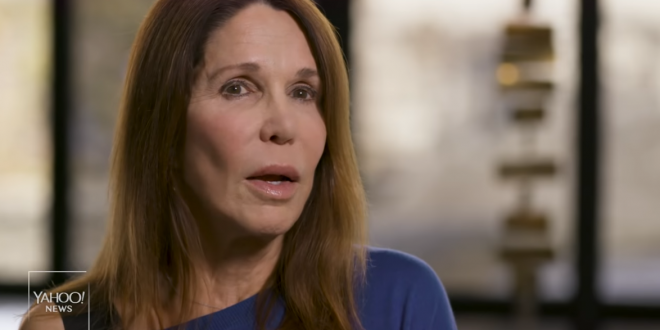 Reagan’s Daughter: Dad Would Be “Horrified” At Trump

Patti Davis, the daughter of former U.S. President Ronald Reagan, said her father would be “horrified” and “heartbroken” by the state of the country as well as the GOP and President Trump in a new interview. “There’s no resemblance to the Republican Party of my father’s time,” Davis said.