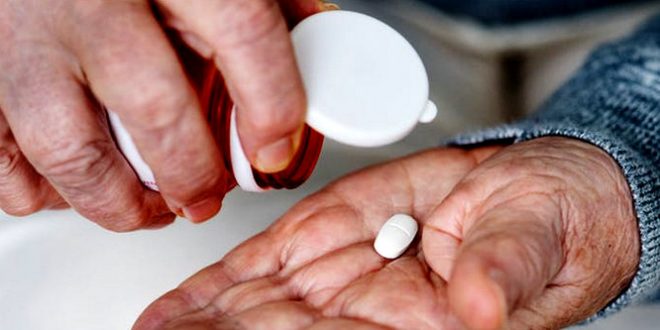 Purdue Pharma and its owners, the Sackler family, will pay $270 million to settle claims by the Oklahoma attorney general that the company helped fuel America’s opioid crisis, The Wall Street Journal reports.

It’s the first settlement to be agreed upon from more than 1,600 opioid lawsuits the OxyContin maker faces various from states, cities, and counties. Oklahoma is just one of 37 states to sue Purdue Pharma since 2017.

More than $100 million will go to fund a new addiction treatment and research center at Oklahoma State University in Tulsa. The Sacklers, who were not named in the lawsuit, will contribute an additional $75 million over five years to the center.

More than $70 million will go to pay Oklahoma cites, counties and tribes and to reimburse the state for its litigation costs. The package also includes $20 million in medicine for addiction treatment.

The settlement also means that the public will not hear a full recounting of Purdue’s actions in promoting OxyContin to doctors and underplaying its addictive properties, including testimony by members of the Sackler family.

Huge story that’s only getting bigger: Purdue, creator of Oxy, settles opioid lawsuit with Oklahoma state AG for $270m. This was just the warmup for mega-opioid lawsuit in federal court in Cleveland.
Via @LennyMBernstein @katiezez https://t.co/V87B4jEwzM