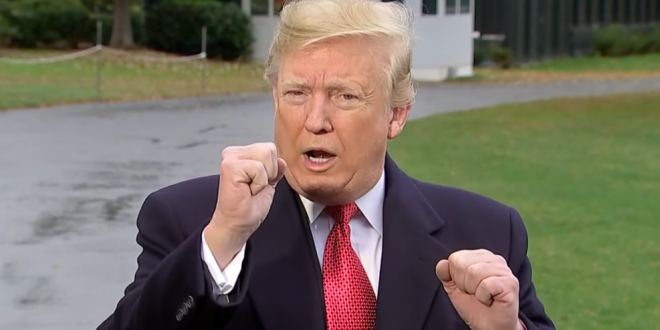 The Trump administration has again proposed the elimination of federal funding for the arts and humanities, public television and radio, libraries and museums. For the third time in as many years, the White House has proposed a federal budget that would shutter the National Endowment for the Arts, the National Endowment for the Humanities, the Corporation for Public Broadcasting — which supports PBS and NPR — and the Institute of Museum and Library Services.

Like last year, the plan provides small appropriations for each agency to facilitate its orderly demise. The cuts total $897 million of the $4.7 trillion 2020 spending plan. President Trump called for eliminating these agencies in his first two budget plans, but the Republican-led Congress funded them both times, with the NEA, NEH and IMLS each seeing small increases in 2019.