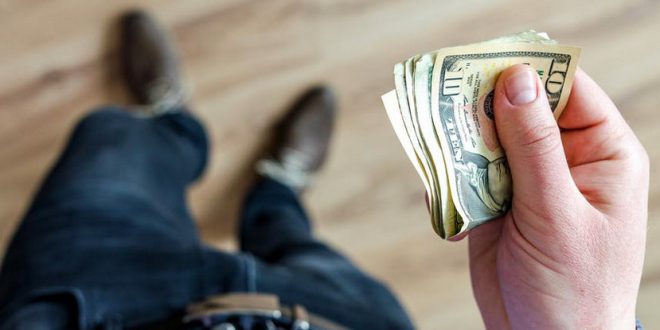 Philadelphia is the first major U.S. city to ban cashless stores, placing it at the forefront of a debate that pits retail innovation against lawmakers trying to protect all citizens’ access to the marketplace.

A spokesman for New Jersey Gov. Phil Murphy, a Democrat, declined to comment on whether he would sign it. Massachusetts has gone the farthest on the issue and is the only state that requires retailers to accept cash.

As I mentioned here a few months ago, two no-cash restaurants recently opened outlets on my block. In each of my visits, I witnessed dismay by unprepared customers.