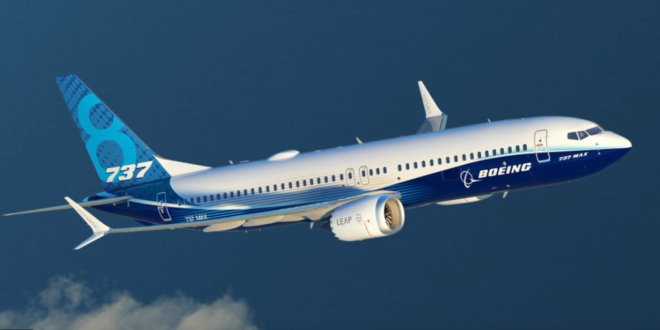 Southwest flight — a Boeing 737 MAX that was grounded after two crashes — with just two pilots aboard made an emergency landing Tuesday afternoon at Orlando International Airport, a spokeswoman said.

The pilots were flying to California when they encountered engine problems about 10 minutes after takeoff, said Rod Johnson, spokesman for the Greater Orlando Aviation Authority. They turned around and landed safely, Johnson said. It happened around 3 p.m.

There were no passengers aboard, Johnson said. According to the FAA order, airlines are allowed to fly the planes without any passengers to a base for a purpose of storage or maintenance.

EMERGENCY LANDING AT OIA: A Southwest Boeing 737 Max plane had to make an emergency landing at the Orlando International Airport today after experiencing a malfunction. The plane was on its way to California to be grounded.