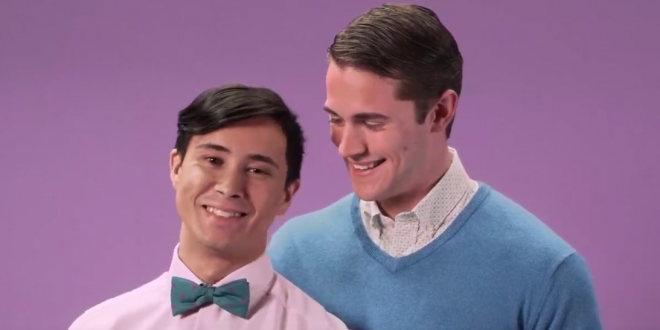 Cottonelle’s commercials have gone down the toilet (pun intended). The list of inappropriate commercials has begun to grow almost to the point that there are too many to list here. A couple of recent ads that have stood out above the rest and have parents highly concerned.

Cottonelle’s newest advertising campaign “Down There Care: Meet His Parents,” has turned off many of its conservative customers. The ad features a homosexual couple and suggests one should “feel like the kind of guy you can take home to mother” when meeting the parents.

All of Cottonelle’s commercials are on YouTube, but this ad with a gay couple is the only one with the comments disabled, and with more dislikes than likes, it is probably safe to say many of their customers were not praising the company like they hoped.

Cottonelle, owned by Kimberly-Clark Corporation, should be more responsible in advertising. These ads are airing on television when children are likely watching, even on conservative networks such as the Hallmark Channel. Cottonelle should go back to using cute puppies in their advertisements instead of focusing on controversial issues.

Previous Bernie On Taking Advice From Hillary: “I Think Not”
Next Triggered CPAC Speakers Rage Endlessly About AOC