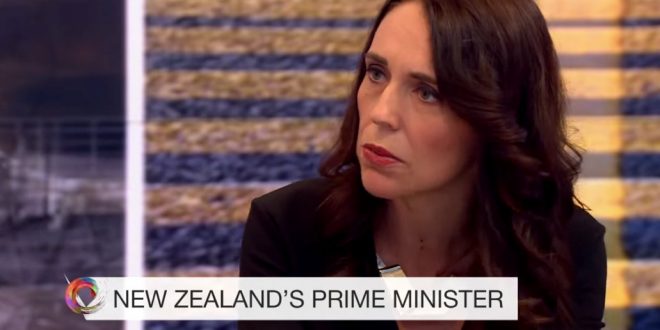 NYT Board: America Deserves Its Own Jacinda Ardern

The murder of 50 Muslim worshipers in New Zealand, allegedly by a 28-year-old Australian white supremacist, will be long scrutinized for the way violent hatreds are spawned and staged on social media and the internet. But now the world should learn from the way Jacinda Ardern, New Zealand’s prime minister, has responded to the horror.

Almost immediately after last Friday’s killings, Ms. Ardern listened to her constituents’ outrage and declared that within days her government would introduce new controls on the military-style weapons that the Christchurch shooter and many of the mass killers in the United States have used on their rampages. And she delivered.

And in a striking gesture, she refused to utter the name of the suspected killer. “He may have sought notoriety, but we in New Zealand will give him nothing,” she said. “Not even his name.” After this and any such atrocity, the world’s leaders should unite in clearly condemning racism, sharing in the grief of the victims and stripping the haters of their weapons. Ms. Ardern has shown the way.

The editorial board writes: Jacinda Ardern, New Zealand’s prime minister, showed what leadership looks like in time of crisis https://t.co/zdjSzJHCF5