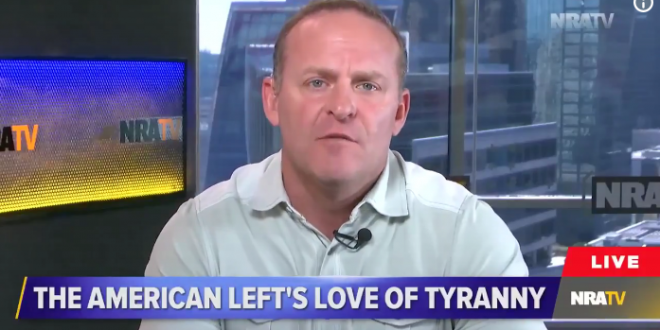 “It took New Zealand’s prime minister three days to enact a ban that doesn’t just include AR-15-style rifles, but every rifle with a detachable magazine. Three days through a direct order, that is how the prime minister instituted the ban. That’s the equivalent of a dictatorship. And American Democrats call that leadership. Democracy wasn’t built on direct orders that fly in the face of civil rights. Thank God the United States has a Second Amendment and the NRA. Those two go hand in hand, and they’re the leading reasons why overreaching, tyrannical gun laws are not being passed on a national level in the United States.” – NRA host Grant Stinchfield.