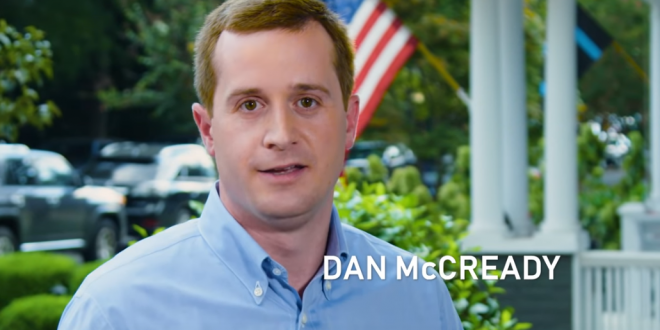 Following last month’s decision to hold a new election due to ballot fraud in the 9th district, the North Carolina State Board of Elections has set the date for the special election.

North Carolinians will return to the polls September 10. The primary will be held on May 14. This comes on the heels of last month’s hearings in front of the NC State Board of Elections Committee, which resulted in Mark Harris calling for a new vote.

Republican Mark Harris narrowly defeated Dan McReady last November. Harris then announced he would not run in the new election.

Two more potential Republican candidates for the 9th District special election took themselves out of the running this weekend, narrowing the field in advance of an expected spring primary. Dan Barry, chairman of the Union County GOP, and Kenny Smith, a former Charlotte City Council member, both announced Sunday that they have decided not to run.

The winner likely will face Democrat Dan McCready, who fell 905 votes short in unofficial results from the November race that’s now been declared null and void. McCready has already resumed fundraising, and the race is expected to attract national attention as one of the only special elections in a potential swing state before the 2020 national contest.