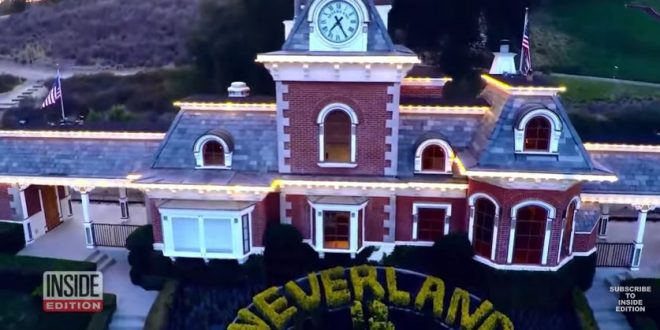 Neverland Ranch Back On Market At 70% Discount

Michael Jackson’s sprawling Neverland Ranch has been put back on the market just days before “Leaving Neverland,” the documentary which details sexual abuse allegations against the late King of Pop, is set to air on HBO on Sunday night. Originally listed in 2015 for $100 million, the palatial 2,698 acre estate now known as Sycamore Valley Ranch is for sale at the reduced price of $31 million.