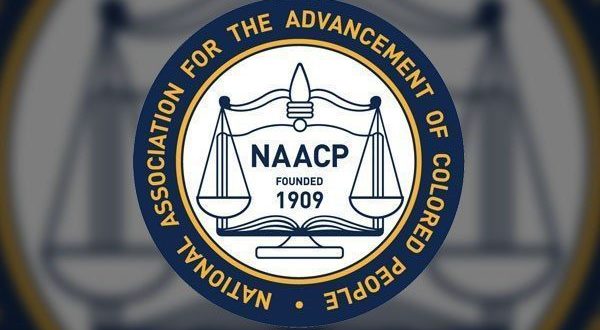 The NAACP, the country’s oldest African-American civil rights organization, publicly endorsed the Equality Act, a federal LGBTQ anti-discrimination bill. “We support what it does — and we support it now,” Hilary Shelton, the organization’s D.C. bureau director, told NBC News on Friday. “It’s important that it gets through.” Shelton said the group had previously endorsed the bill in meetings with two of its sponsors, Sen. Jeff Merkley, D-Ore., and Rep. David Cicilline, D-R.I.

The organization’s support came into question earlier this week after Gregory T. Angelo, the former president of gay conservative group Log Cabin Republicans, implied the NAACP was not behind the bill. In an opinion piece titled “Don’t Fall for the ‘Equality Act,'” Angelo stated that “African American legacy civil rights groups are absent” from an “exhaustive list” of organizations supporting the Equality Act. He specifically cited the NAACP.

LGBT Republicans: Come to our #WalkAway event about why you don’t have to vote Democrat!@LGBTCenterNYC: How DARE you!!

The #EqualityAct is terrible legislation that would compromise civil rights and religious liberty as we know it. Reasonable Americans — especially gay Americans who support pluralism and tolerance — should oppose it.