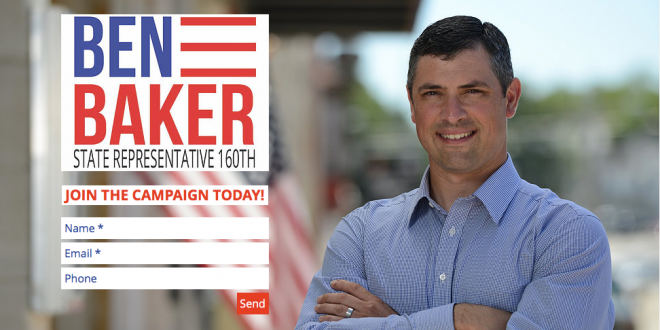 “There’s a lot of misconceptions when it comes to separation of church and state. There’s several Supreme Court cases that have upheld similar types of things because of two main reasons: one, because it’s an elective, so it’s a choice. Also, it’s not teaching religion. You know, it’s teaching the Bible as a literary work,” said Rep. Ben Baker (R).

Baker is sponsoring Missouri House Bill 267, the “Bible Literacy Bill,” which would create a “Bible as literature” class for a history teacher to share with high school students.