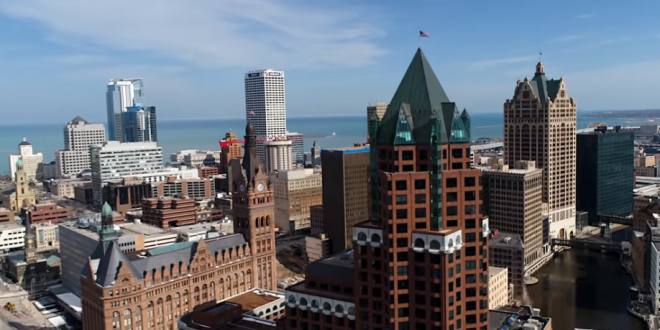 Milwaukee’s political moment has arrived. The city will host the 2020 Democratic National Convention, edging out two large and deep-pocketed rivals over a months-long campaign waged behind the scenes through phone calls, contract negotiations and quiet lobbying by some of the most powerful political figures in the country.

The announcement comes after weeks of decision making by Democratic National Committee Chairman Tom Perez. Relying on Midwestern grit to overcome glitzier rivals, Milwaukee snagged the event over Houston and Miami. The convention is scheduled for July 13-16, 2020, with Fiserv Forum serving as the centerpiece of the event.

The GOP convention will be in Charlotte.