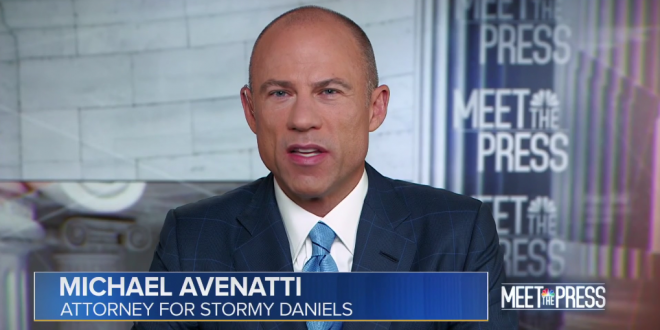 Celebrity lawyer Michael Avenattii has been arrested on charges related to an alleged $20 million extortion of the athletic apparel company Nike, federal authorities said Monday. A press conference is scheduled to discuss the charges against Avenatti in Los Angeles on Monday afternoon.

Tmrw at 11 am ET, we will be holding a press conference to disclose a major high school/college basketball scandal perpetrated by @Nike that we have uncovered. This criminal conduct reaches the highest levels of Nike and involves some of the biggest names in college basketball.

Hey @MichaelAvenatti – It looks like you’ll be the one spending time behind bars after all. #basta https://t.co/7RioOcmNVp