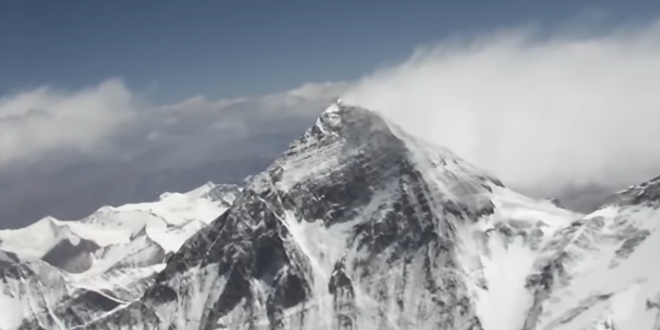 More than 200 mountaineers have died on the peak since 1922, when the first climbers’ deaths on Everest were recorded. The majority of bodies are believed to have remained buried under glaciers or snow.

“Due to the impact of climate change and global warming, snow and glaciers are fast melting and dead bodies are increasingly being exposed and discovered by climbers,” Ang Tshering Sherpa, former president of Nepal Mountaineering Association, told CNN.

Previous Trump Sides With Netanyahu On Golan Heights
Next Jim Bakker Guest: I Prayed Away A Tornado After God Said I’d Be Responsible For Anybody It Killed [VIDEO]