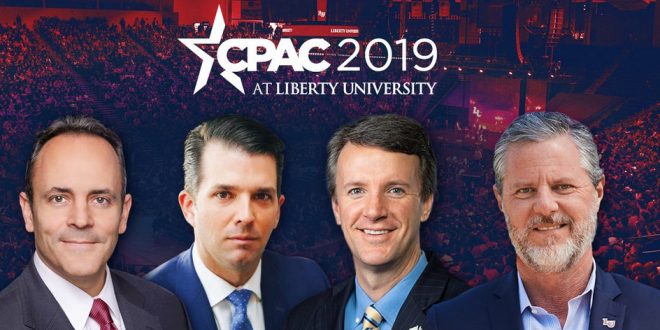 We are one of three universities, along with Pepperdine and Colorado Christian, to be chosen as a satellite location for this year’s CPAC, an event dedicated to hosting conservative speakers from around the country.

Classes won’t be canceled. But if you decide to come to this event on Friday instead of going to class, then you’ll be excused. And your professor will also go to extra lengths to make sure you don’t miss anything and that you won’t get behind on your work.