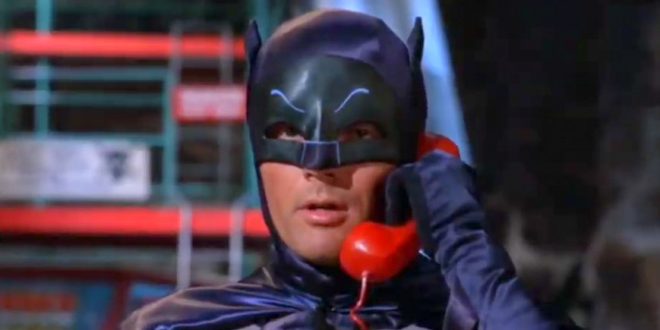 The White House today issued the Annual Report of the Council of Economic Advisors. And way down at the very bottom of this over 650-page report comes this message:

Credit for this find goes to the reporter whose tweet is below. Some of those names are apparently actual interns. 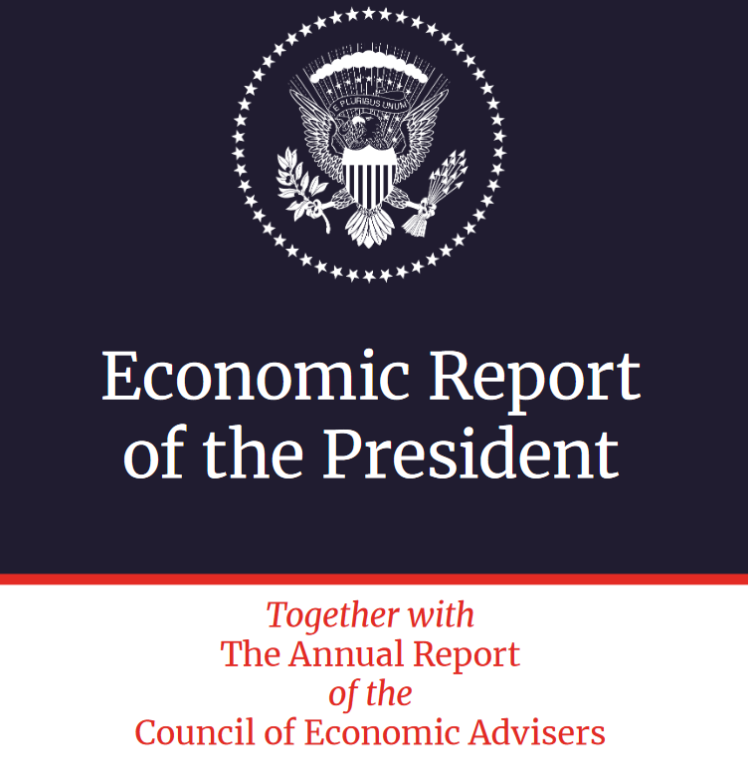 The Economic Report of the President has revealed that the quality of interns at CEA is much better than it was when I was there….we never got cool ones like Steve Rogers, Bruce Wayne, Peter Parker, Aunt May, and John Cleese pic.twitter.com/qELM2729os