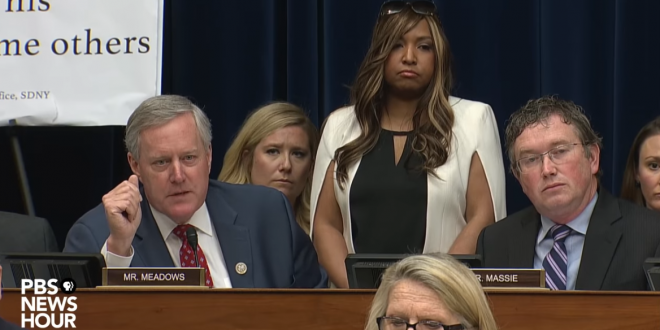 Lynne Patton, a longtime Trump family associate who made a controversial appearance at last week’s House hearing with Michael Cohen, says she has the President’s blessing to follow in his footsteps as a reality TV star, even as she serves as a high-ranking federal housing official.

Patton’s appearance on a still-developing show about black Republicans would come during her tenure as the US Department of Housing and Urban Development’s regional director for New York and New Jersey, which provides rental assistance to more than 800,000 vulnerable households and homeless services to more than 80,000 people.

Asked if she has Trump’s approval, Patton said, “Yes. I would never have even asked HUD if I hadn’t first asked the Trump family,” said Patton, who planned Eric Trump’s wedding, in an interview with CNN. 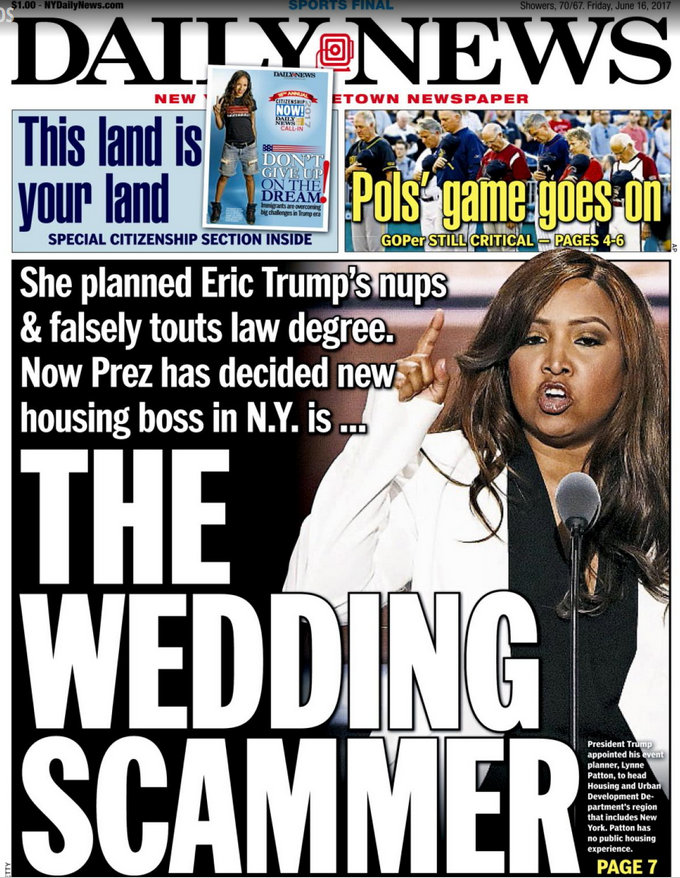 Previous Ingraham: Dems Want To “Replace Old America” With Illegal Immigrants To Have A Lock On Elections Forever
Next UTAH: Young LGBT Activists Get Written Apology From GOP Gov After Sit-In Over Gutted Ex-Gay Torture Bill