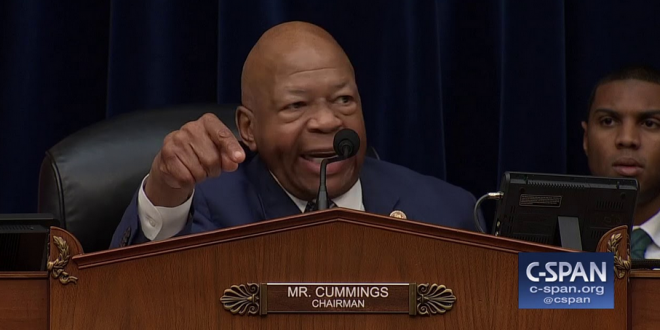 House Oversight Committee Chairman Elijah Cummings, D-Md., has requested a decade’s worth of President Donald Trump’s financial records from an accounting firm that prepared several years of financial statements for Trump, according to a letter Cummings sent on March 20, but which was only released on Wednesday.

The move represents an escalation of congressional Democrats’ longstanding interest in obtaining Trump’s financial records. Trump refused to release his tax returns during his 2016 presidential campaign, making him the first major party nominee not to do so in three decades.

Cummings’ letter is addressed to Victor Wahba, CEO of Mazars USA, a New York-based accounting firm that prepared statements of financial condition for Trump covering 2011, 2012 and 2013, that were prepared to help the real estate mogul secure a loan.