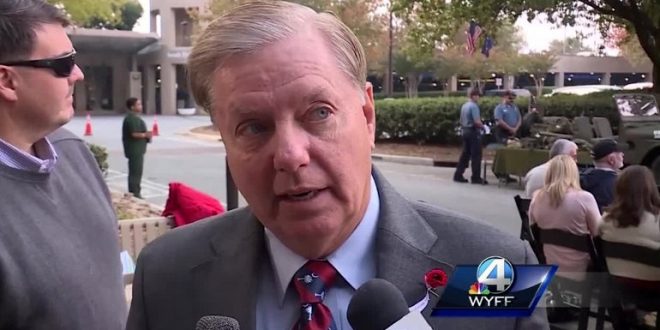 Lindsey Graham is ready to go on offense. Now that President Donald Trump’s “no collusion” claims have seemingly been vindicated by special counsel Robert Mueller, the Senate Judiciary chairman has plans for an aggressive oversight probe of his own. He’s even hoping to convince the attorney general to appoint a second special counsel.

The South Carolina Republican announced Monday he will investigate whether the Justice Department and FBI influenced the 2016 election to stop Trump, arguing it has not been appropriately probed in comparison to the Trump campaign’s interactions with Russian officials.

Graham’s list of grievances ran long during a 30-minute new conference on Monday: He complained about anti-Trump bias in federal law enforcement agencies, lack of media interest in the FBI and DOJ’s handling of the election, and what role former FBI Director James Comey played in the saga.