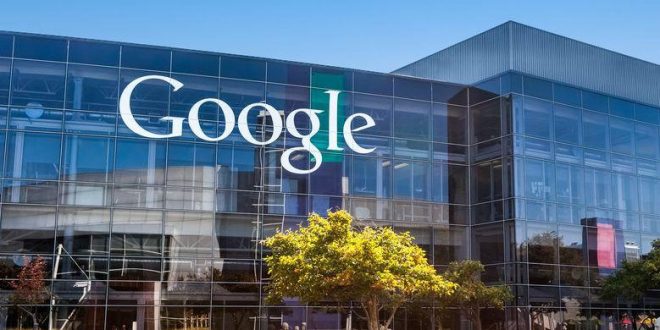 Google is pulling a controversial app that LGBTQ rights groups say engages in a form of conversion therapy, joining Apple, Amazon and Microsoft, all of which banned the app months ago. Google had refused to ban the app from Living Hope Ministries, saying it didn’t clearly violate its Play Store terms of service.

The change comes less than a day after Human Rights Campaign suspended Google’s rating in its influential Corporate Equality Index.

Google: “After consulting with outside advocacy groups, reviewing our policies, and making sure we had a thorough understanding of the app and its relation to conversion therapy, we’ve decided to remove it from the Play Store, consistent with other app stores.”

Previous CHATTER AWAY: Overnight Open Thread
Next Trump At Rally: I’m Smarter And Richer Than My Critics