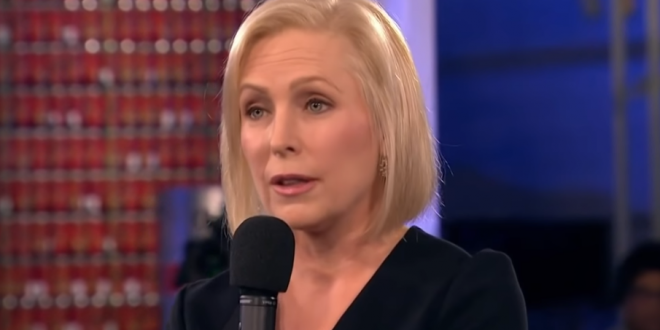 “Senator Franken was entitled to whatever type of review or process he wanted,” Gillibrand said. “He could’ve stuck it out, stayed in the Senate, gone through [the] Ethics Committee’s investigation. Those were his choices, but I had to make my choice.”

Previous SCOTUS Sides 5-4 With Trump On ICE Detentions
Next Mat Staver: Equality Act Is An Unconstitutional Chaotic “Wrecking Ball” That Will Spur Rise In Sexual Assaults