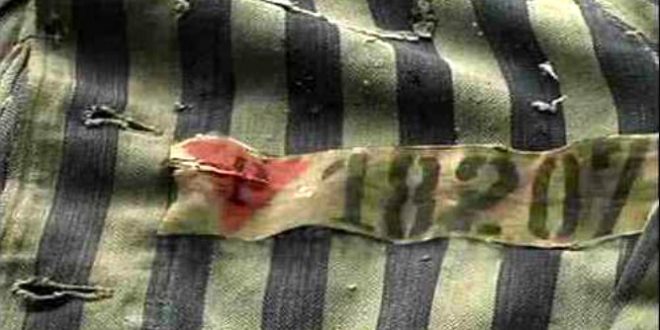 German authorities on Wednesday extended compensation payments to more gay men who were investigated under a law criminalizing homosexuality that was enthusiastically enforced in West Germany after World War II.

German lawmakers in 2017 approved the annulment of thousands of convictions under the Paragraph 175 law, which remained in force in its Nazi-era form until homosexuality was decriminalized in 1969. They cleared the way for payments of 3,000 euros ($3,380) per conviction, plus 1,500 euros for every year of jail time the convicted men started.

The law criminalizing male homosexuality was introduced in the 19th century, toughened under Nazi rule and retained in that form by democratic West Germany, which convicted some 50,000 men between 1949 and 1969.

Germany’s law against sex between men dates back to 1871 but was never enforced until the Nazis gained power and added a sentence of ten years at hard labor. As in many other nations, Germany never explicitly outlawed sex between women. Paragraph 175 wasn’t formally struck down until 1994. According to Wikipedia, about 140,000 men were convicted under the law.