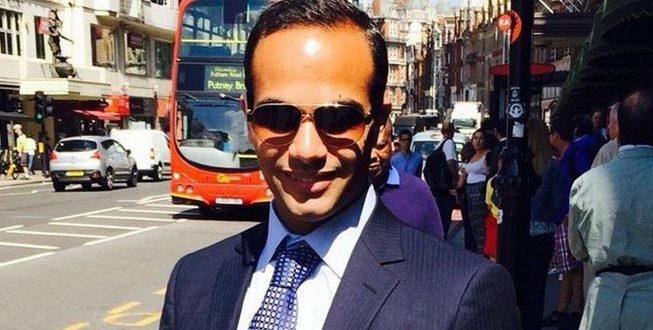 Former Trump campaign aide George Papadopoulos, the first person charged in Special Counsel Robert Mueller’s Russia investigation, said on Tuesday his lawyers have applied for a pardon and that he may withdraw his guilty plea.

“My lawyers have applied for a pardon from the president for me,” Papadopoulos said in an interview with Reuters, adding that the request was made a few days ago. “If I’m offered one I would love to accept it, of course.”

Papadopoulos, who was plucked out of obscurity to work as a foreign policy adviser for Donald Trump during the 2016 election campaign, has become an increasingly vocal critic of Mueller’s Russia probe since completing a 12-day prison term in December.

Had a great time on @foxandfriends!! Thanks for having me!!

Thank you so much @seanhannity for your support and your amazing work! It was an honor to join your radio show this morning! We’ll be never greatful enough for your encouraging words and your genuine appreciation! You are the best! pic.twitter.com/dt4GN0HrCz