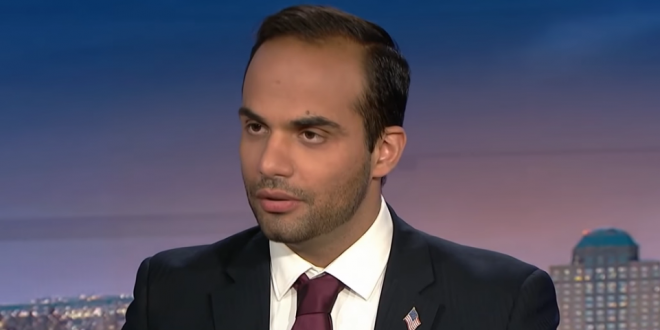 George Papadopoulos: I Was Treated Excellent In Prison Because It Was “Trump Country” And I Had Street Cred

Former Trump campaign aide George Papadopoulos sat down with MSNBC’s Ari Melber last night to talk about how he became one of the central figures in the Mueller investigation, ending up pleading guilty. At one point during the lengthy interview, Melber asked Papadopoulos what it was like in federal prison. Papadopoulos described it as “Trump country” and said, “I was treated excellent. Let’s say I had some street cred,” he said with a laugh.