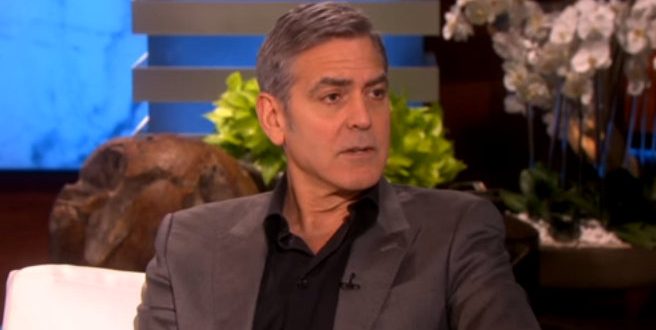 The nation of Brunei will begin stoning and whipping to death any of its citizens that are proved to be gay. Let that sink in. In the onslaught of news where we see the world backsliding into authoritarianism this stands alone. At the head of it all is the Sultan of Brunei who is one of the richest men in the world. The Big Kahuna. He owns the Brunei Investment Agency and they in turn own some pretty spectacular hotels.

Brunei is a Monarchy and certainly any boycott would have little effect on changing these laws. But are we really going to help pay for these human rights violations? Are we really going to help fund the murder of innocent citizens? I’ve learned over years of dealing with murderous regimes that you can’t shame them. But you can shame the banks, the financiers and the institutions that do business with them and choose to look the other way.