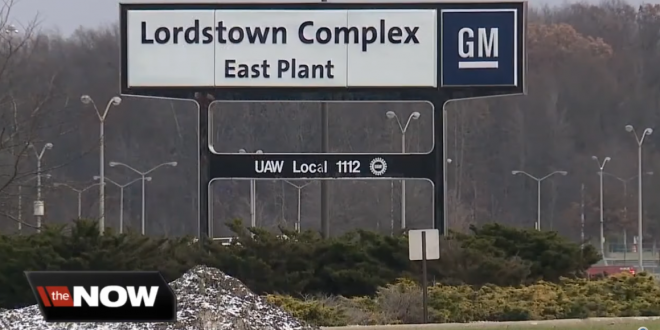 A sprawling General Motors assembly plant near Youngstown was idled on Wednesday after more than 50 years producing cars and other vehicles, a move that will eliminate nearly 1,700 hourly positions by month’s end. GM announced late last year that Lordstown along with three plants in the U.S. and one in Canada would close by early next year.

The Cruze, once a popular and well-reviewed compact car made in Lordstown since 2011, has become the victim of consumer tastes as car buyers in an era of inexpensive gasoline have shown strong preferences for trucks, SUVs and crossover-type vehicles, all of which produce far bigger profits than sedans for GM.

GM will continue to make the Cruze in Mexico for sales to foreign markets where smaller vehicles remain popular.

Previous Trump Rages: Those Hush Money Payoffs Were Legal
Next TODAY: Paul Manafort To Be Sentenced In First Case