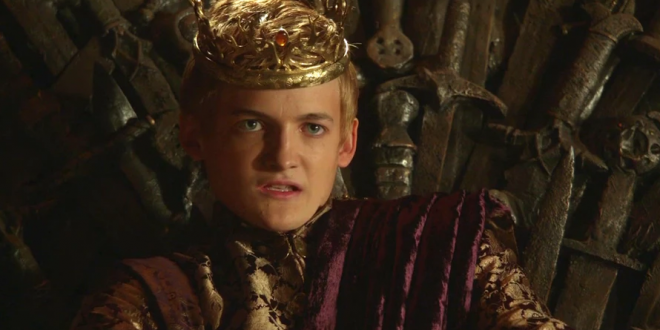 Games Of Thrones Star: Joffrey Is President Of The US

“I think Game Of Thrones always been about two things for me. About dysfunctional families — or families in general, always where the best drama is — and the everlasting idea that people who seek power are very often the last people who should have it. Unfortunately, we’re leaving Thrones with a Joffrey as the President of the United States of America. I’m deeply sad of the state of the world as Thrones ends. Because if it was prophetic, you’d hope that people would have watched ‘Thrones’ and tried to avoid some of the situations these characters find themselves in, and I feel like we are living in a more Thrones-like world.” – Games Of Thrones star Kit Harrington, speaking to Variety.

Previous Colbert Challenges Devin Nunes To Sue Him [VIDEO]
Next BRITAIN: May Asks EU For Three Month Delay On Brexit