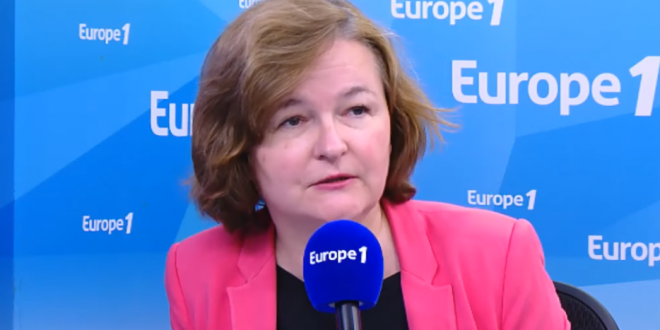 France’s EU Minister Names Her Cat “Brexit” Because After He Cries To Go Out, He Won’t Actually Leave

Natalie Loiseau, Minister for European Affairs in Emmanuel Macron’s government wrote on her private Facebook page that she had named her pet Brexit, according to the Journal du Dimanche newspaper.

According to the report in the JDD, Loiseau explained that she had named the animal Brexit because: “he wakes me up every morning meowing to death because he wants to go out, and then when I open the door he stays in the middle, undecided, and then gives me evil looks when I put him out.”

Loiseau has been in charge of France’s preparations for Brexit and as Europe Minister she has had a close view of the negotiations between London and Brussels.