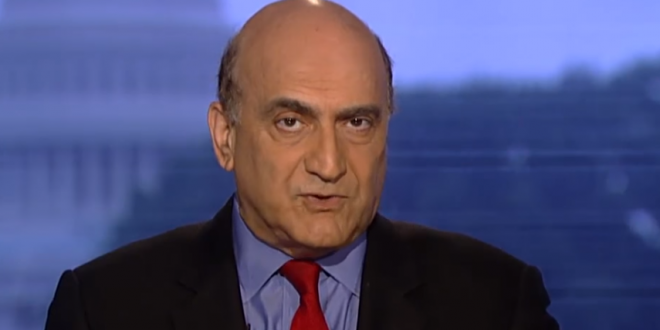 “New Zealand now has joined the community of probably 100 countries, victims — countries that are fighting terrorism from any side and all sides. Mosques, churches have been attacked by extremists on all sides. But what is interesting here is that this individual, allegedly, has been inspired by an ideology that claims that you should take action, violent actions against immigrants or against members of the Islamic faith.

“That is something that the government both in New Zealand and around the world, both in the Arab world and the Muslim world needs to take action against. Against that ideology. It is very understandable what he is trying to do on the political level. Obviously it’s horrific, and it should be condemned completely on the action level.” – Fox News foreign affairs analyst Walid Phares.

Fox analyst: NZ is now joining countries fighting terrorism “from extremists on all sides.” … “It’s very understandable what [the shooter] was trying to do on a political level, obviously it’s horrific and should be condemned completely on the action level.”

Previous Trump Deletes Tweet Promoting Breitbart Interview In Which He Warned Critics About Reprisals From Military
Next GOP Rep. Louie Gohmert: New Zealand Killer Should Have Used The Legislature To “Resolve Controversies”