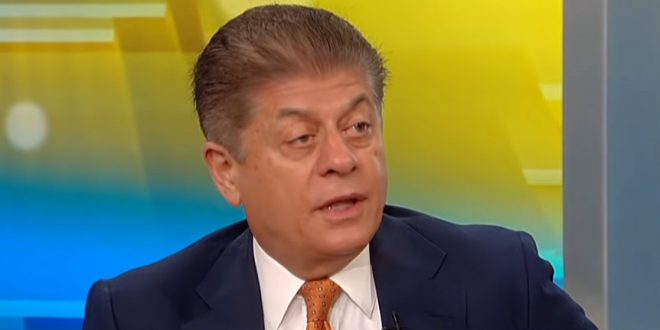 A day after Napolitano caused a stir by declaring both that the Mueller report will show “something” on conspiracy and that the special counsel’s summary is 700 pages long, the Fox analyst appeared on Fox Business Network’s Cavuto Coast to Coast to further speculate on what the report will show when made public.