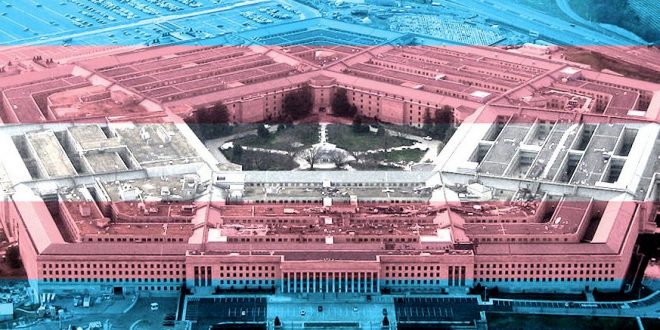 The former secretaries of the Air Force, Army and Navy, along with instructors at the Air Force and Coast Guard academies, are accusing the Pentagon of deceiving Congress when Defense officials testified last week that medical treatment for transgender troops keeps them off duty longer than other personnel — and of ignoring the military’s own data to the contrary.

According to their statement, trans troops “meet exactly the same fitness and deployability standards as everybody else” but Pentagon witnesses ignored their own data in their testimony. Hit the link for more.