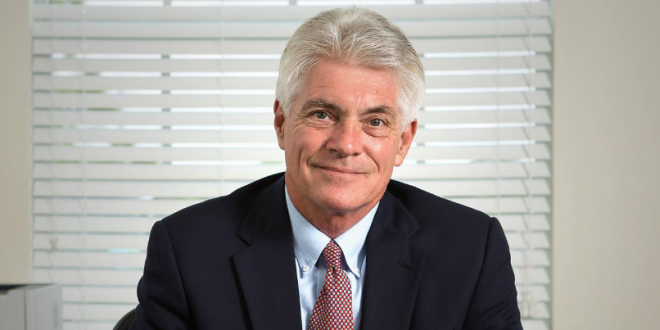 Just when advocates for a statewide LGBTQ civil-rights appear to have more support than ever — including from a growing number of Republicans — another bill in the Florida Legislature is threatening to eliminate anti-discrimination measures already enacted by cities and counties.

On its face, House Bill 3 would preempt local governments from imposing new regulations on businesses and sunset all local ordinances that currently impose such regulations, including those that ban discrimination.

“Businesses operating in our state can potentially face hundreds of unique regulatory schemes,” said Rep. Michael Grant [photo via Facebook], a Port Charlotte Republican and business owner, explaining why he sponsored the bill.

Grant claims his bill was spawned in part by a recently enacted Key West ordinance which bans the sale of sunscreens that contain ingredients known to harm coral reefs. Seriously.

Grant is the Majority Whip of the Florida House. About 60% of LGBT Floridians are currently protected by local anti-discrimination ordinances.

Previous Hillary: I’m Not Running For Anything Again [VIDEO]
Next One Million Moms To Confront Walmart CEO In Person For Ignoring Demand To Take Down Gay Blind Date Ad