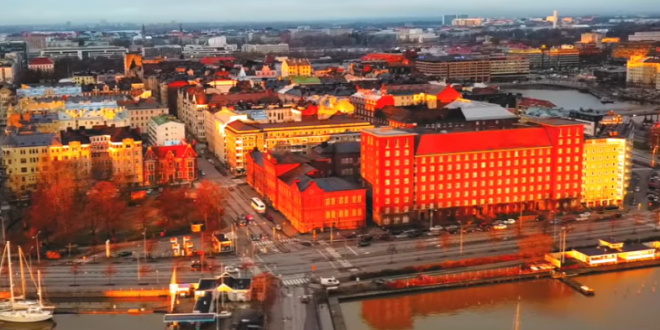 Finland has once again been ranked as the happiest country in the world. The Nordic nation received the accolade for the second year in succession in the annual survey of global happiness from the United Nations Sustainable Development Solutions Network. Finland beat out 155 other countries for the title in the 2019 report, released Wednesday.

The report states that global data on national happiness and evidence from the emerging science of happiness shows that “the quality of people’s lives can be coherently, reliably, and validly assessed by a variety of subjective well-being measures, collectively referred to as ‘happiness.'”

#Finland is named the world’s happiest country for the second year in a row! “It’s not about #Finnish DNA. It’s the way life is lived in those countries,” says report co-editor John Helliwell.https://t.co/jAsheoz1Cm

While the debate rages over socialism, some countries with the highest tax rates come out on top https://t.co/XPqd6VMHJh