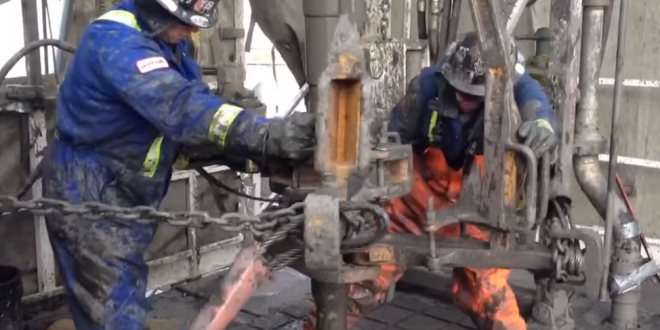 In the first significant check on the Trump administration’s “energy-first” agenda, a federal judge has temporarily halted hundreds of drilling projects for failing to take climate change into account. The decision stems from an environmental lawsuit. WildEarth Guardians, Physicians for Social Responsibility, and the Western Environmental Law Center sued the BLM in 2016 for failing to calculate and limit the amount of greenhouse gas emissions from future oil and gas projects.

The decision is the first significant check on the climate impact of the Trump administration’s “energy-first” agenda that has opened up vast swaths of public land for mining and drilling. Environmental advocates are praising the move, with Jeremy Nichols, WildEarth Guardians’ Climate and Energy Program director, calling it a “triumph for our climate”. “This ruling says that the entire oil & gas drilling program is off the rails, and moving forward illegally,” said Nichols.