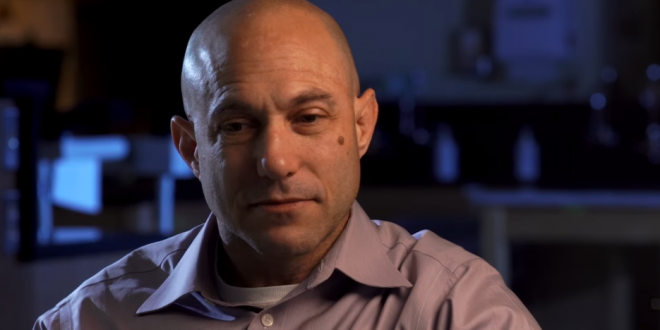 The father of Avielle Richman, one of 20 first-grade students and six educators killed in the 2012 Sandy Hook School shooting, was found dead of an apparent suicide at Edmond Town Hall early Monday, police said. Jeremy Richman, 49, was found by an electrician working in the Main Street building about 7 a.m., police said.

Richman, who led the charge on mental health issues with his wife in the wake of the shooting, had an office for the Avielle Foundation at Edmond Town Hall. The foundation was Richman’s foundation is dedicated to pushing for “brain science research” to attempt to discover the reasons behind some individuals’ murderous actions.