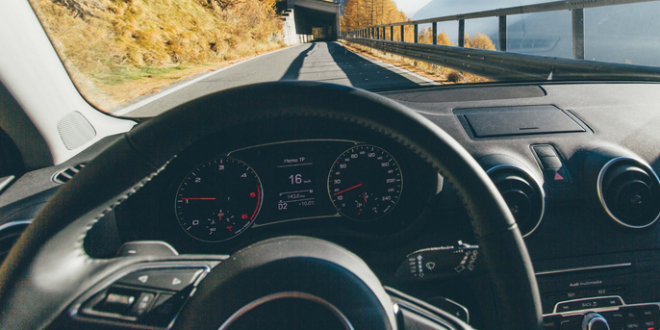 Drivers in Europe will soon have to get used to anti-speeding devices in their cars, after EU legislators agreed this morning on new legislation requiring them. The agreement came after months of often tense negotiations which pitted safety against freedom, and prompted concerns over “big brother” watching driving behavior.

The legislation will require all new vehicles put on the market to be equipped with Intelligent Speed Assistance (ISA) technology.

The devices can use sign-recognition video cameras or GPS-linked data to automatically limit the speed of a vehicle. They do so by limiting the engine power to prevent the vehicle from accelerating past the limit, rather than by throwing on the brakes.