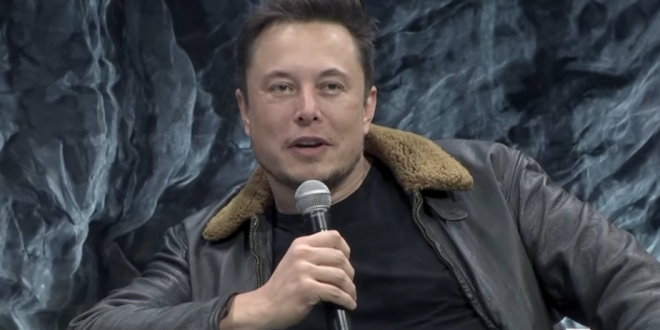 Tesla CEO and co-founder Elon Musk suddenly entered the world of SoundCloud rap when he dropped off a rap song that was dedicated to the late and beloved gorilla, Harambe.

On the song, which is titled “RIP Harambe,” Musk uses Auto-Tune to rap about the gorilla who was shot and killed by zookeepers in May 2016 after he dragged a little boy that accidentally fell into his containment.

“RIP Harambe/Sipping on some Bombay/We are on our way to heaven/Amen, Amen/RIP Harambe/Smoking on that strong, hey/In the gorilla zoo and we all think about you,” Musk raps in his tribute to the primate.

As some of you may recall, the death of Harambe was quickly hijacked by the alt-right for use in viciously racist memes that were often targeted at Michelle Obama and actress Leslie Jones. It seems rather unlikely that Musk would be unaware of this.