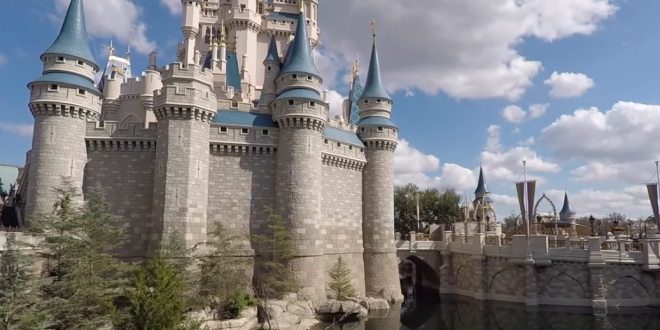 Disney Bans Smoking And Vaping At All Theme Parks

With Disney’s theme parks becoming more crowded, the company announced it is banning smoking and vaping inside the gates and oversized strollers, moves meant to free up space and make visitors have a better time. The sweeping changes were announced Thursday. One change took effect immediately — prohibiting dry or loose ice, typically brought in coolers — to streamline the bag check process. The bans on smoking and stroller wagons will begin May 1.

“It’s about time,” said Dennis Speigel, president of Ohio-based International Theme Park Service. “It’s the happiest place on Earth.  Why should people be subjected to smoke at Disney?” Not everybody agreed. “It’s not fair,” said Denis Morissette, a Canadian tourist who waited for his daughter on a smoke break in the designated area near Space Mountain at Magic Kingdom on Thursday. “It’s legal. I think people who smoke should smoke if they want to smoke.”