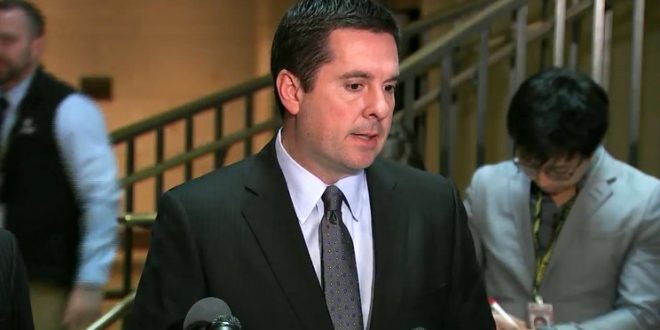 The Streisand Effect is in full force:

One of the parody Twitter accounts singled out by Rep. Devin Nunes (R-Calif.) has gained viral attention and tens of thousands of new followers since Nunes announced his lawsuit on Monday. The account “Devin Nunes’ cow” (@DevinCow), which, like Twitter itself, is being sued by Nunes for defamation, has amassed nearly 150,000 followers as of Tuesday afternoon. McClatchy reports the parody account had roughly 1,000 followers before being named in Nunes’s lawsuit. It is not clear who the operator is of the parody account.

Area man who claims to be a public servant had to be sued to stop him from blocking constituents 🐄 https://t.co/oR2OVowLJ0

What kind of sicko sues their own livestock???!

We must protect @DevinCow from Devin Nunes!

The only way this poor animal can be saved is by getting her more followers than Devin Nunes.