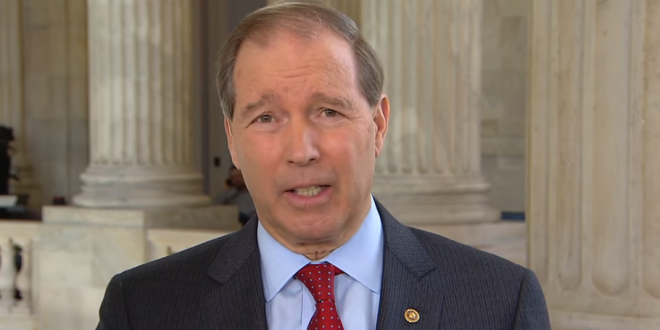 When I first ran for Senate, I promised that I would give my all for the people of New Mexico. And I reminded myself that this Senate seat is not my seat. It is New Mexico’s seat.

I was proud to serve as New Mexico’s Attorney General, then in the U.S. House, and now two terms as your senator. I’m confident that we could run a strong campaign next year to earn a third term, because of all the work you and I have done together, along with my wife, Jill, and my incredibly dedicated staff.

But the worst thing anyone in public office can do is believe the office belongs to them, rather than to the people they represent. That’s why I’m announcing today that I won’t be seeking re-election next year.