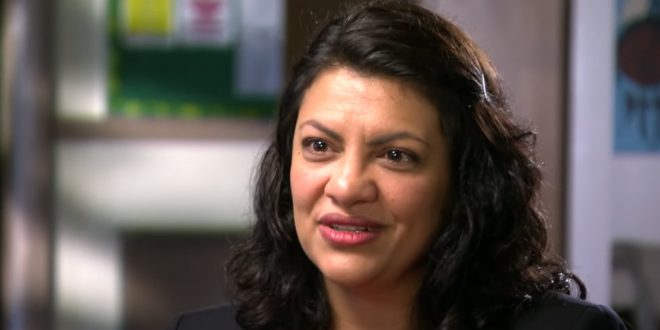 The Michigan Democrat aims to introduce the resolution in the coming weeks, a staffer told Roll Call. The move will be one of the first official congressional actions concerning impeachment of the president.

“For me, as a member of Congress, it’s so important that I make sure that I check this president. It’s really important that the president of the United States is investigated,” Tlaib said. The freshman legislator has been advocating for several months for Congress to introduce articles of impeachment against Trump.